The main reasons why foreign people come to Japan 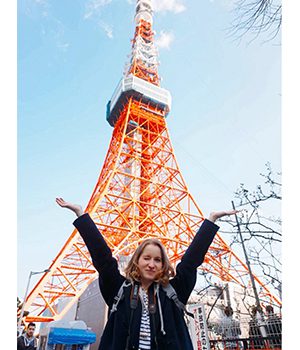 Have you ever wondered why people want to visit, stay for a while or even settle in the land of the rising sun?

Well, reasons are obviously numerous but we will try to run through the most popular ones… 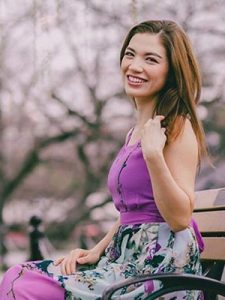 A lot of interests

Many answers are along the lines of interest for mangas and animes, video games, studies, work, culture, history, language, love and fashion.

Indeed, a lot of people are proud to say that they are unabashed otakus and that this is the only reason why they initially came to Japan, so that they can fully immerse in the world of Japanese nerd culture.

However, many of them often answer that although they were interested in anime culture when they first came to Japan, they quickly found other Japanese culture aspects they now find much more interesting. 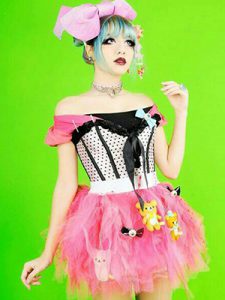 Anime and Video Games are very famous among Foreign people

Another common answer is related to video games as a large part of foreign people first became fascinated with Japanese consoles and arcades terminals. Indeed, Mario, Sonic, Pac-Man, Ryu, Cloud Strife (etc.) are just some of the famous game characters known all around the World.

While many people are somehow interested in anime or games, some of them claim to have nothing to do with it. 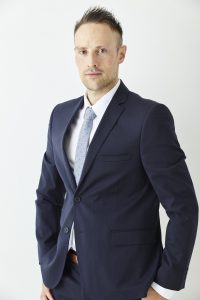 Coming for studying and working

For others, they actually come to Japan for different reasons like for studying as the educational system is relatively new and streamlined. By the way, the government has set a target of welcoming not less than 300,000 international students by 2020.

In a similar field, a few persons from abroad decide to come to Japan for their career. In fact, for quite some time, Japan has been in need of labor force and they now prepare for an influx starting the upcoming spring, due to a new government policy aimed at addressing a chronic labor shortage. This is probably one of the reason why the number of foreign models is also increasing now. 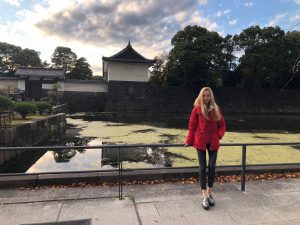 At the same time, Japan is also known to be a place where the old and traditional aspect coexist harmoniously with the modern and futuristic one. In fact, while the country certainly modernized at the speed of light, the rich and enviable cultural heritage is still alive and relevant.

As the culture aspect and History are connected topics, some people also appreciate Japan for that reason. Known as the land of samurais and ninjas, the archipelago has also seen the rise and fall of numerous emperors. Indeed, the nation has known several eras and war periods but today it often serves as a voice of pacifism and restraint on the international stage. 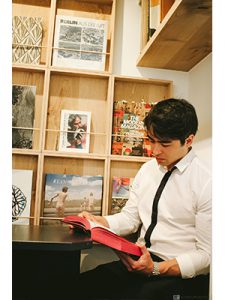 The Japanese language is also very popular with foreign people, especially when they already have another connected interest like the ones previously mentioned. They then come to learn it.

Thus, even though people have a strong interest for learning it, the language is not easy to master. 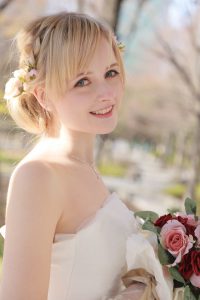 In the case of westerners, a part of them also visit Japan with the purpose of finding someone special. They are often looking for true Love with an exotic touch.

Besides, a lot of charming stories shared by many of them show that they first come to study or work in Japan and they then meet their future spouse there. 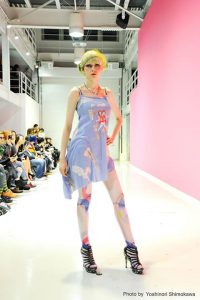 Last but not least, fashion is definitely something that makes Japan so unique. Whether you are young or old, male or female, you surely can find a style that matches with who you are. For instance, in Tokyo, many districts like Shibuya, Harajuku, Ginza, Shinjuku (etc.) have so much to offer.

You can find all kind of clothes like classic ones, original and unique ones, luxury brands,”haute couture” or “prêt-à-porter“.

In this topic, the country is also known to be a land of contrast, where a handful of young people dress in extravagantly wild attire whereas some of them wear traditional kimonos or western suits.

As a conclusion to this article, we can say that Japan is definitely a multi-faceted country, with something to offer to everyone.

Therefore, if you have an opportunity someday and have not visited the land of the rising sun yet, you can be sure that you will find plenty of attractive things to do or to see.

Paris, Fashion Capital of The World

How to become a person of your choice?～ It is worldwide common ～