At a turning point as regards the Black models 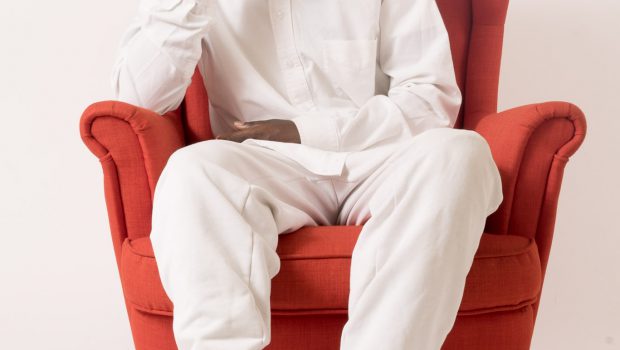 That is the feeling I have as the CEO of Chat Noir, where we work with many different talents from all over the world.
And I can see over the past few months, significant changes regarding the black model community.

Originally, I think that many people had not even noticed clearly and understood the racial discrimination worldwide until recently, when a major event occurred on May 25, 2020, on the streets of Minneapolis, Minnesota. I guess that the name of George Floyd, sounds familiar to many of us since then…

Indeed, this social issue has been widely taken up from that moment but many people did not know much about racial discrimination here in Japan before that (and I have to admit I was one of them … 💦).

Before, I felt probably not that much concern somehow as we Japanese have mainly heard about the concept of “racism” at school while studying History and Morality, or watching movies like it was “just” a part of the past or even “just” a fiction.

This concept is often considered as a social minority issue, like for the LGBT/LGBTI community, sometimes called sexual minorities and it seems to mean for some people that they are big enough to be considered as the majority in a way or big enough to be heard. But is that mean that these so-called “minorities” should be treated in a different way because their are not part of the “majority”?

And in the fashion industry, things are slowly but surely changing.
Besides, in Japan as well, the number of brands wanting to work in a different way, with Mixed-race, Black, Asian (and not just Caucasian) talents for more diversity has increased recently.

In the case of our company, we also try to change things and hire people from different backgrounds, regardless of their ethnicity or sexuality.

And I really like to see some change in the Japanese modern society.
As an instance, this October 2020, I was pleasantly surprised when I saw an ad with a black woman model for the brand Chloe at the bus stop. This is still not so common here so I appreciate to see that kind of things like for other famous worldwide brands which already make visible changes (Calvin Klein, Chanel, Gucci, ZARA…) but it takes time to influence and change mentalities…
And I would prefer not be surprised anymore, because it would mean that it would have become normal in a way.

So while hoping for a better future, I will also do what I can do for now as an owner of a modeling agency that employs foreign models and will try to put forward the beauty and the best from each model, regardless of the skin color, to serve the industry with a different approach.

The necessary things to become an active model overseas…