The necessary things to become an active model overseas… 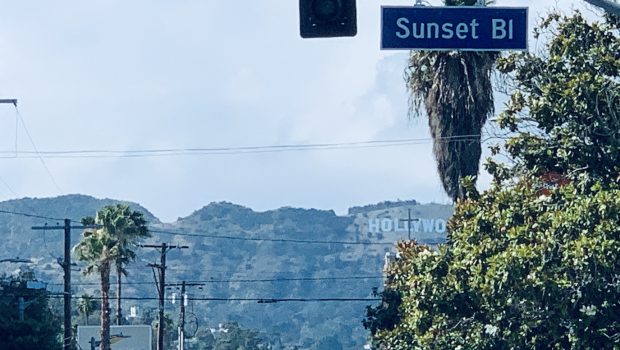 In early 2020, we were caught up in a corona vortex that no one in the world has expected.

It’s been about four months since the corona vortex kept the business and economy unpredictable.

It is a situation where the future outlook cannot be anticipated yet,

and the entertainment industry, is likely to remain self-restrained.

However, it doesn’t stop completely even with the lock-down effect.

There are a lot of entertainment industries that apply a social distance policy, but keep moving.

So in this situation, it is important from now to find new ideas new concepts that no one can think of to hope to survive economically.

I am currently in Los Angeles, California, but the United States itself doesn’t know how the situation is going to be in the following weeks, months… and the number of infected people continues to increase…

How can a person doing business in the entertainment industry, both in the US and in Japan, is supposed to survive in this harsh environment?

Well, after doing some research and contacting partners, we found out that there are still some regions of the world in which the modeling industry is running despite of the outbreak.

Although fashion shows and exhibitions where many people gather are not held in Japan yet, photo shooting and program recording other than shows are slowly running again in the big city of Tokyo.

In other Asian countries as well, the modeling industry is gradually starting again like in Hong Kong, the Philippines, and Singapore.

It is also the case in some places in Europe, where the situation is somehow under control such as Italy and France.

However, the United States and Brazil where the number of infected people is still increasing, it will take a little longer to recover.

Therefore, trying to move forward with corona, we have decided to develop even more our global relationships and focus more on our first-class models, willing to go and take their chance overseas.

In this perspective, we think it is more than ever before important to develop partnerships and work hand in hand to go through this hard time.

So from now, we are going to work with overseas model producer Shoko Nishio, who has experienced sending many Japanese talents around the world and, in particular, in Milan and Paris collections.

I want to work abroad!

I want to test my potential!

I want to build a career!

I could go abroad!

This is my last chance considering my age!

It is time to act, not to think anymore!

But is it okay even if I don’t speak English?

So, as long as you have a strong motivation we can help you. Even if your English is not that good.

People who act and study hard can find much quicker than those who dream what they look for and can finally reach their ideal self.

And Chat Noir Co., Ltd. is a model agency which supports models and talents aiming to go abroad and realize their dreams, as long as they work hard for to make it!

Let’s discover the World together!

So let’s do our best from now on, trying to conquer Asia first and then America and Europe, when the outbreak effect will calm down…